Posted by Louise at The Reading Experiment January 05, 2021 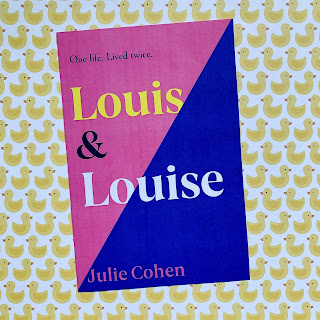 Louis & Louise is a sliding doors story about gender.

A baby is born. In one telling of the story he’s a boy (Louis). In another telling, she’s a girl (Louise). Author Julie Cohen gradually reveals what each life has in store.

Cleverly written, this book was a little different to my initial expectations (in a good way). I thought it would be more about external influences on gender equity. Instead it focuses on the concept of gender itself and how it shapes our personal identity.

Coincidentally, my name is Louise. I wonder what I’d be doing right now if I was a Louis?

One chance to see the same world differently.

Louis and Louise are the same person born in two different lives. They are separated only by the sex announced by the doctor and a final 'e'.

They have the same best friends, the same red hair, the same dream of being a writer, the same excellent whistle. They both suffer one catastrophic night, with life-changing consequences.

Thirteen years later, they are both coming home. 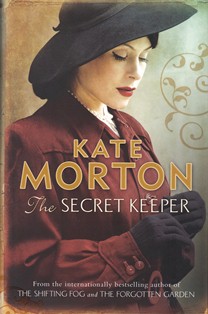 Posted by Louise at The Reading Experiment February 03, 2013